Interpretations: The Mystery Program - The mystery of the Body-of-Christ

At the beginning of his epistle to the Colossians, Paul wrote that believers in Christ have been reconciled with God the Father through the bodily death of Jesus, which we could not do ourselves, Colossians 1:12-14, Romans 5:8-11. Our standing now is that we are presented holy, unblameable, Ephesians 1:4, and unreproveable, Romans 8:1, 33-34, in His sight because Jesus had died in the flesh, Colossians 1:21-22. Further, as believers who continue in the faith, we prove that we are grounded and settled, not moved away from the hope of the gospel (1Corinthians 15:1-4), Colossians 1:23. Paul again asserts his position as an apostle of Jesus Christ, Colossians 1:1, as he does in his other epistles, where:

Paul rejoiced in his sufferings because he wanted to know Christ, the power of His resurrection, the fellowship of His sufferings, being made conformable unto His death. Paul was apprehending for that which he was apprehended of by Christ Jesus, Philippians 3:10:12. Warren W. Wiersbe wrote in his exposition commentary on Colossians, that Paul’s sufferings were three-fold:

To describe the Body-of-Christ, it is important to start at the beginning. The revealed mysteries to Paul were prepared and hidden before the world began, but are manifest to God’s saints today, Colossians 1:26, Romans 16:25-26, Ephesians 3:1-7. The riches of the glory of this mystery among the Gentiles is that Christ is in us, the hope of glory, and not just us personally, but in the aggregate. This all began when Paul first preached about this dispensation, and will continue until the fulness of the Gentiles comes in (the last Gentile to believe in Christ Jesus in this dispensation of grace) and the snatching away (or rapture) occurs, Colossians 1:27, Romans 11:25, 1Thessalonians 4:13-18. 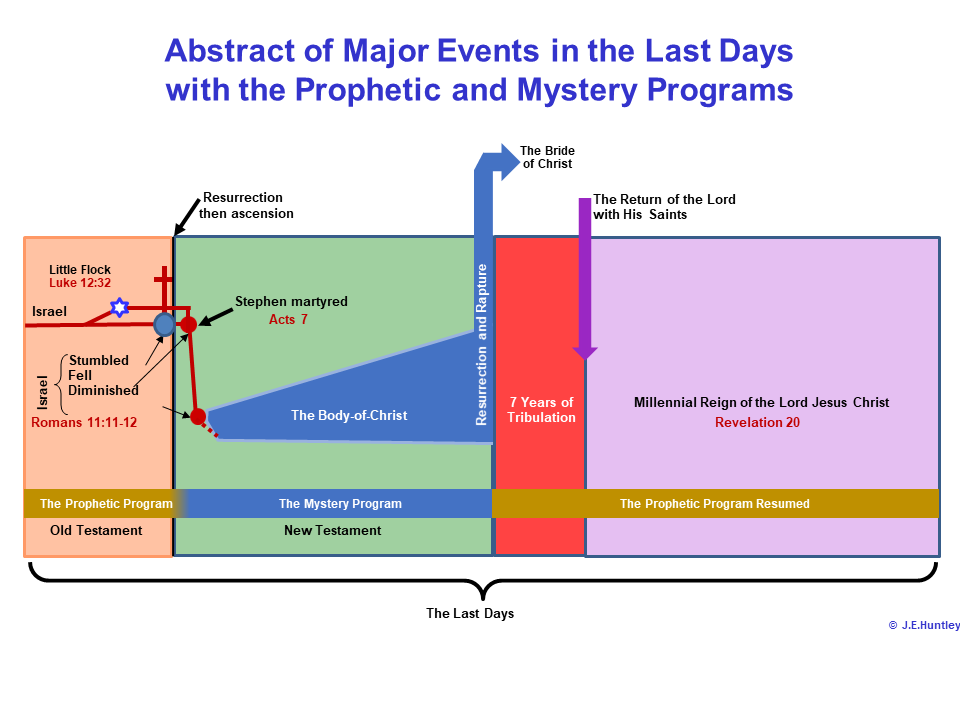 In many of Paul’s epistles, he writes that Christ is living in us through the Holy Spirit, which is the characteristic of the Body-of-Christ, 1Corinthians 3:16, John 15:26. Being in Christ, we are now a new creature, 2Corinthians 5:17, Galatians 6:15, Colossians 2:13. It is the Holy spirit that seals us for God once we believe, Ephesians 1:13, 3:17. As a result, the flesh is now dead and our spirit is alive, Romans 7:4, Romans 8:10. In our old nature, we were dead in our sins, we led our lives according to our own will. But now that the Spirit is within us, our soul (or will) succumbs to the will of God via the Spirit working within us, John 18:36. Now that we have a new nature in Christ, we fight against principalities, powers and the rulers of the darkness of this world and spiritual wickedness in high places, Ephesians 6:12, Romans 12:2, 1Corinthians 2:6., and have been delivered from the god of this world, 2Corinthians 4:4.