See Ezekiel 38 and the associated See Ezekiel 38 timeline, in which a discussion is given on the lack of a prophetic trigger event that is given to initiate the invasion of Gog and his confederates into northern Israel, such as for the seven years of tribulation there must first be the signing of a seven year covenant between the government represented by the Antichrist with Israel. Some argue that the events in Ezekiel 38:1-23 and Ezekiel 39:1-29 can occur before or after the rapture of the church, while others connect these events with the battle of Armageddon. The preference for this web site is that the invasion will occur immediately after the rapture of the church, which is inferred with the descriptive language in Ezekiel 38:4, where the Lord will put hooks in the jaw of Gog and turn him around. So in general, the timeline provided in Ezekiel 38 timeline is a general view of when a possible time maybe for the invasion between the rapture and the beginning of the tribulation. The following timeline provides an expanded view of when the significant parts in the events described in Ezekiel 38:1-23 and Ezekiel 39:1-29 may occur, namely the build up and assembly of the forces in the mountains of northern Israel, the actual battle, the seven years of burial, and the renewed relationship between the Lord with Israel (follow the link for a description of the timeline for the church age and tribulation era that is used below). The box across the second half of the tribulation extends beyond the vertical line representing the battle of Armageddon, and is due to the extra days in Daniel 12:12, and Ezekiel 43:1-5, when the glory of the Lord enters into the millennial temple.

The buildup of the forces in Israel may occur during the end of the church age, as indicated in the following timeline, but all of the remaining events are argued on this web site to occur immediately after the rapture. A significant amount of time will be required to clean up the debris from the battle. Arguably, it would seem impossible for this type of operation to occur at all during the last half of the tribulation. So simply back stepping from the midtribulation point would indicate that the start of the battle would occur at least three years in advance of the tribulation. Some mistakenly think that the rapture starts the tribulation. Rather, as indicated above, the two key events that initiate the tribulation are the signing of the seven year covenant between the government that the Antichrist represents and Israel, Daniel 9:26-27. The second event is the opening of the first seal by the Lord Jesus Christ, Revelation 6:1-2. There is no definitive length of time given between the rapture and the beginning of the tribulation. More time may elapse than what is generally accepted within Christian circles who adopt the pre-tribulation rapture of the church. 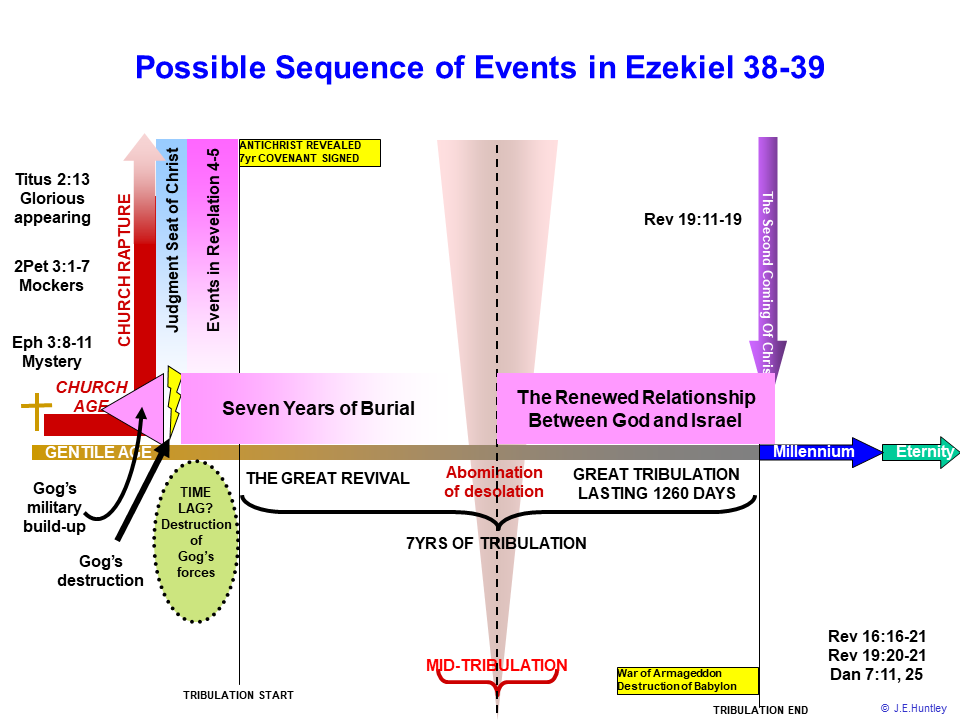 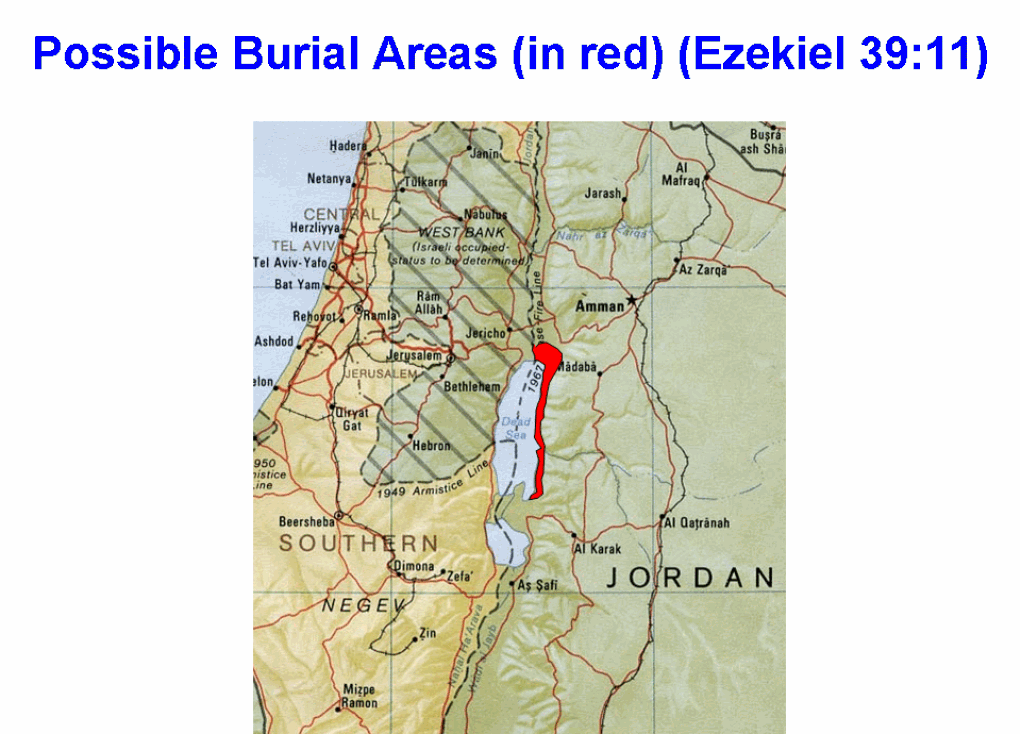